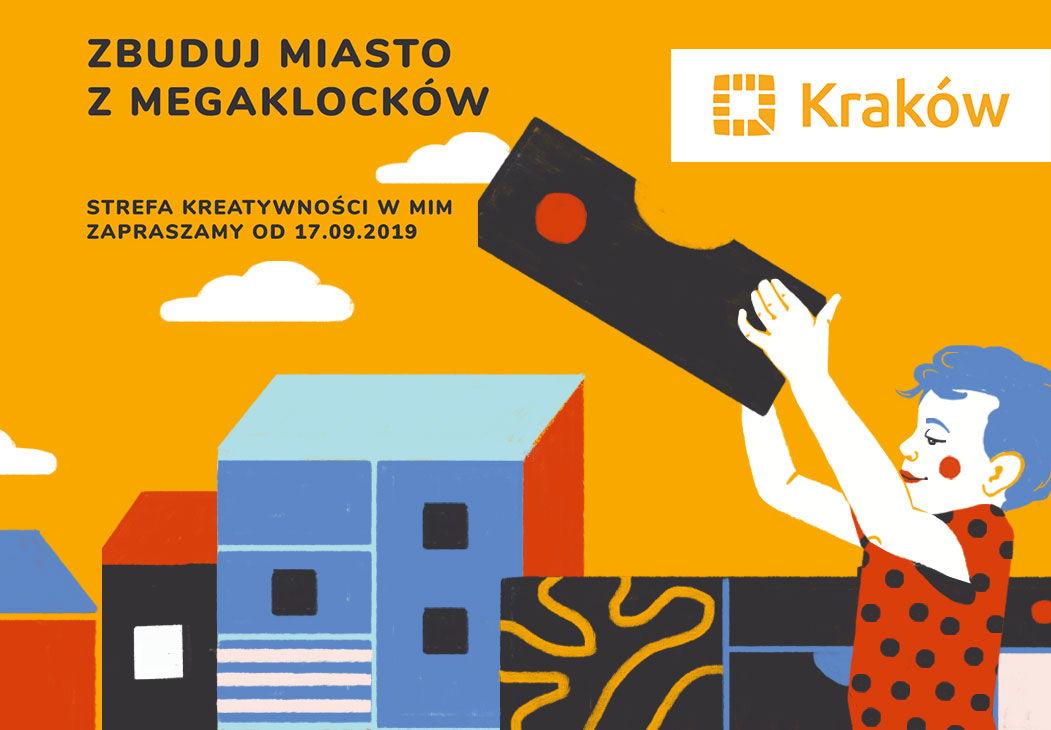 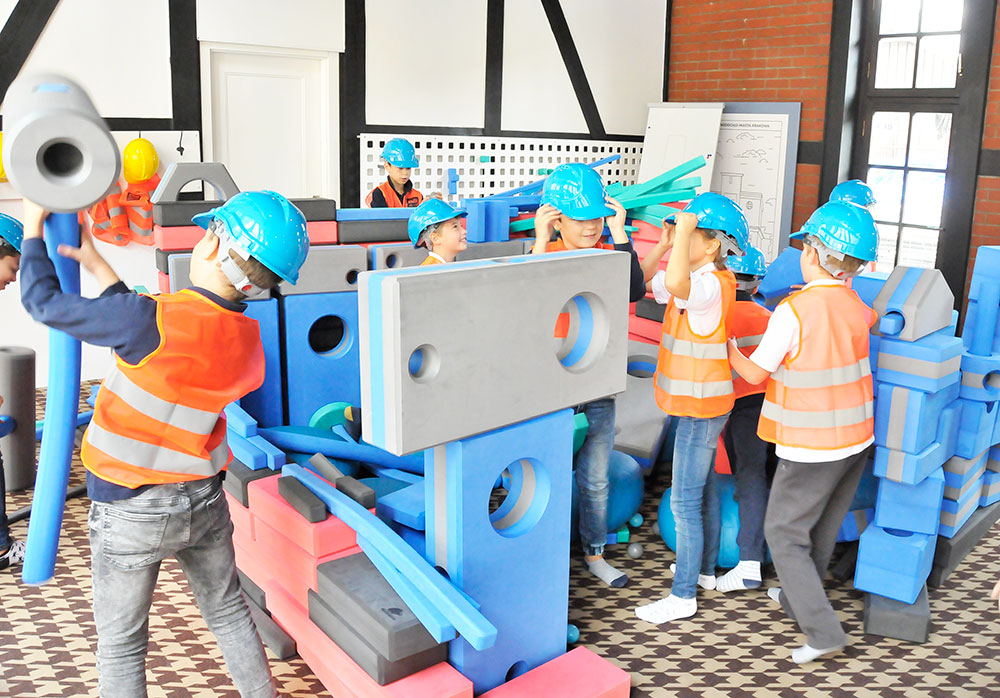 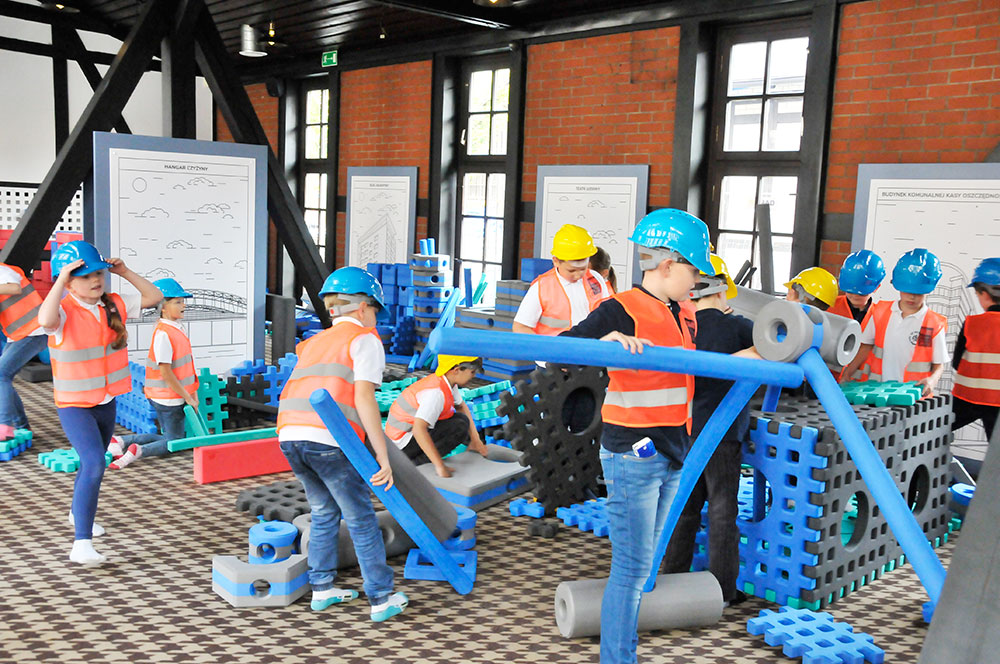 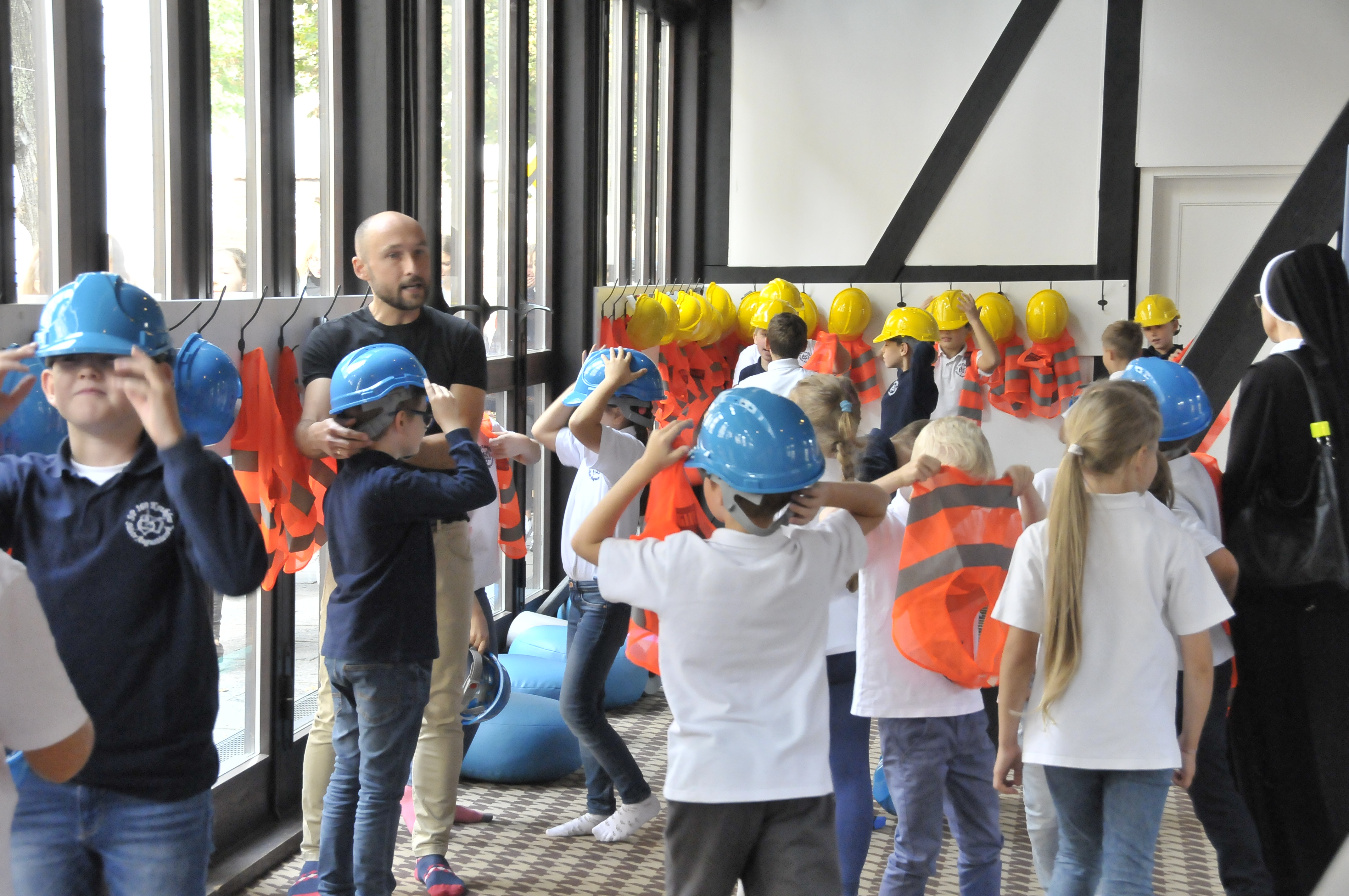 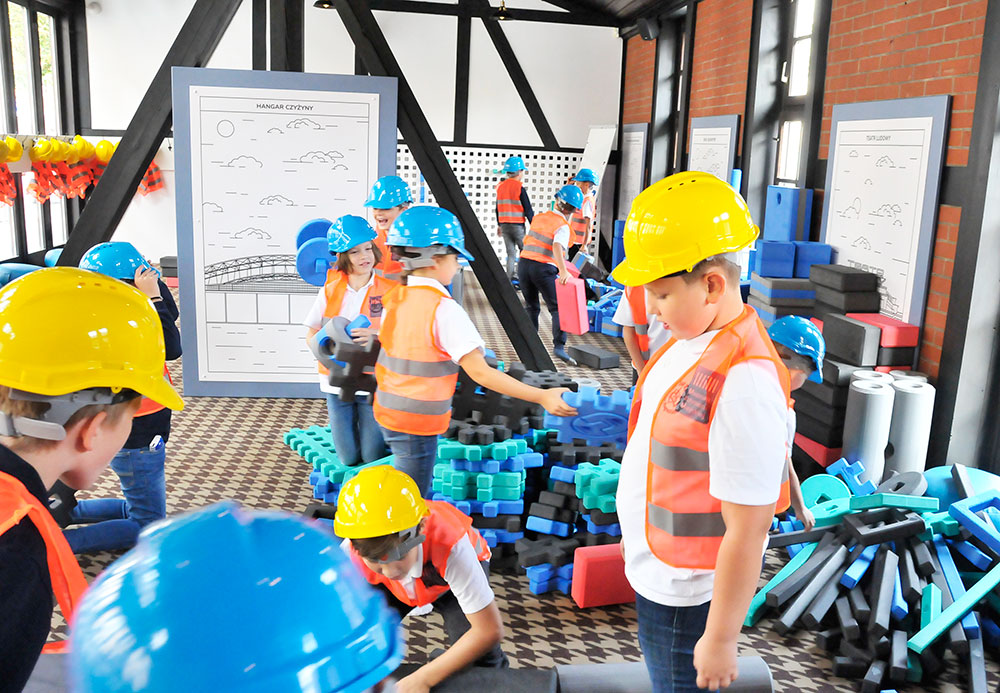 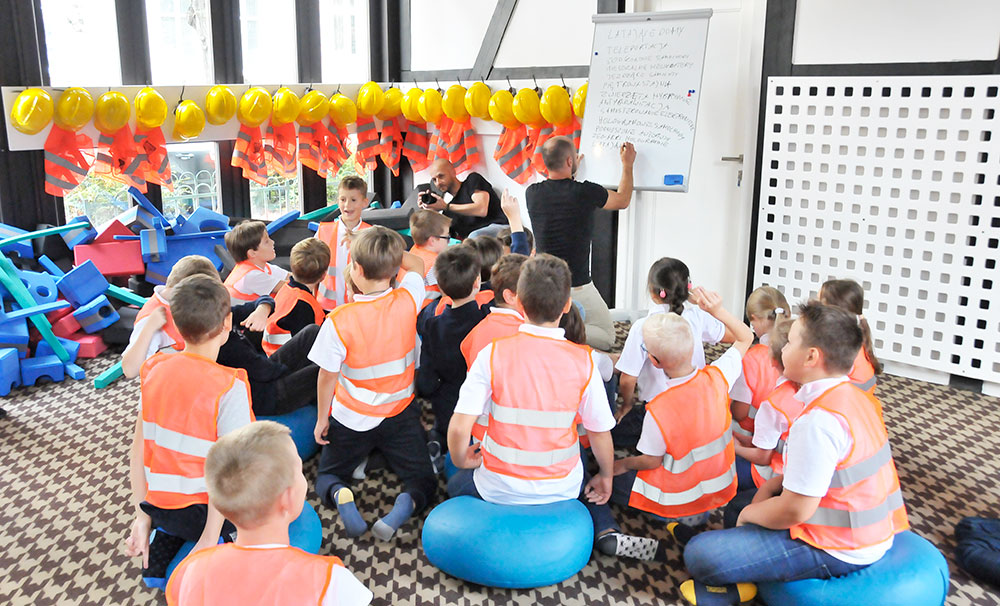 Mammutico in a museum in Cracow

On 17th September, in the Museum of Municipal Engineering (MiM) in Cracow was opened a new Creativity Zone. A slogan which is supposed to encourage to take part in the workshops is: build a city, using huge blocks!

Kids who come here, play with Mammutico blocks! They can use as many as four different, very big sets from our offer. There are as many blocks as in the busiest moment it is difficult to squeeze through the workshop room.

How was Creativity Zone in Cracow created?

The museum was looking for a good idea for a temporary exhibition and we had it! After all, we specialize in creative workshops. It was enough to adjust them to the theme of the museum and the plan was ready. Mammutico blocks are an ideal "tool" for small engineers. During interactive workshops with the (MiM) educator children may take part in interesting workshops, building cities of the futre, playgrounds, city plans, sewerage networks and many other constructions related to the subject of city engineering.

The visualisation of the exhibition was made for us by Fabryka Dekoracji – one of the biggest stage designing companies in Poland. It employs great people who have understood the character of our blocks as well as the atmosphere of the place where the Creativity Zone was going to be created. We made the materials and all decorations invented by Fabryka Dekoracji according to our own idea. Drawings of the buildings which are located on the Zone walls were made by Ach, dziewczyny, the company which, at the MiM request, also designed the graphics promoting the whole project.

The realisation took us a few days, but we spent this time in a great company of the museum employees, in an incredibly atmospheric building and in the same heart of Kazimierz district in Cracow, so we did our job really quickly. During preparations we had to introduce a few significant changes, but we managed to achieve the intended effect! 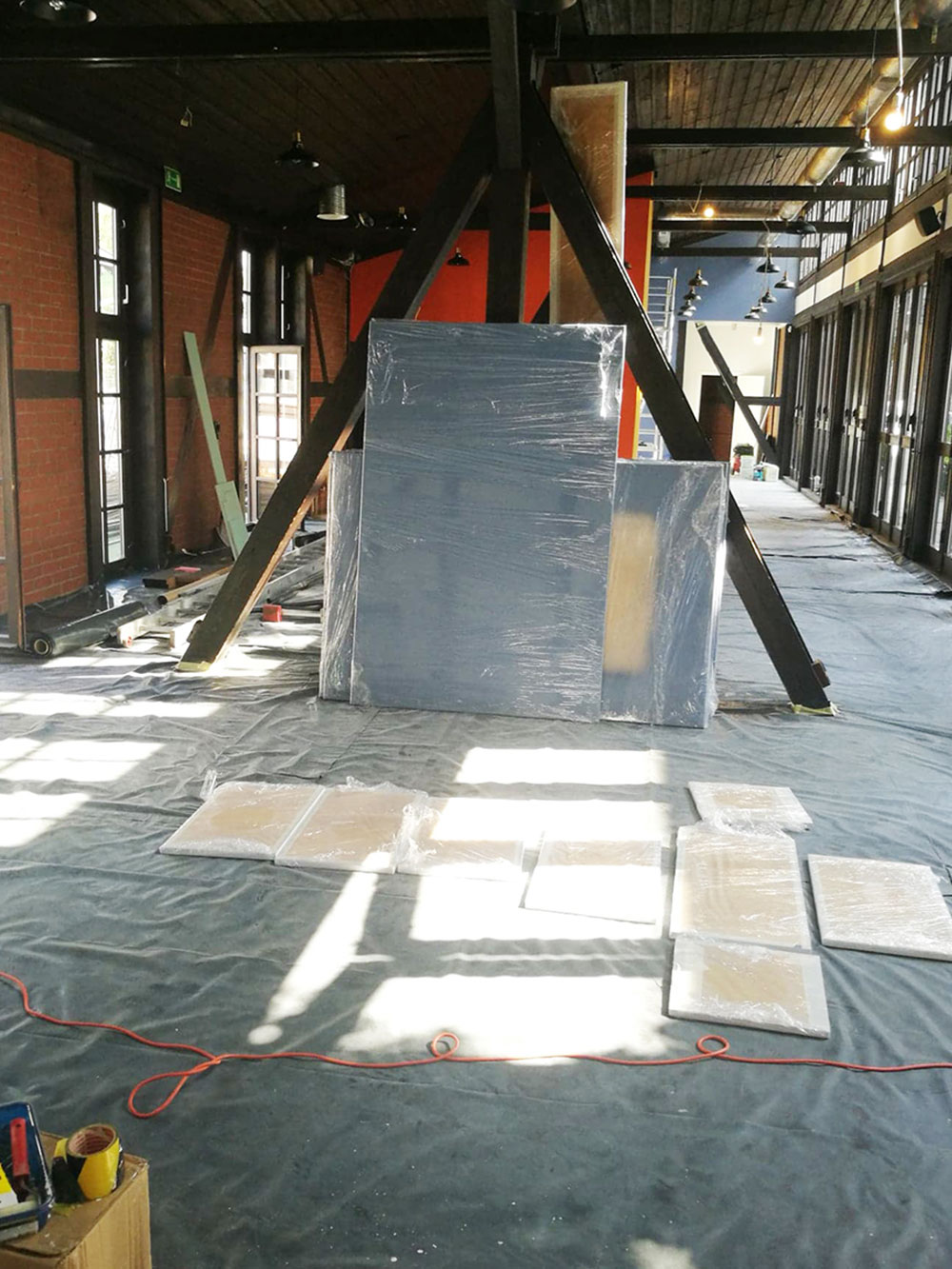 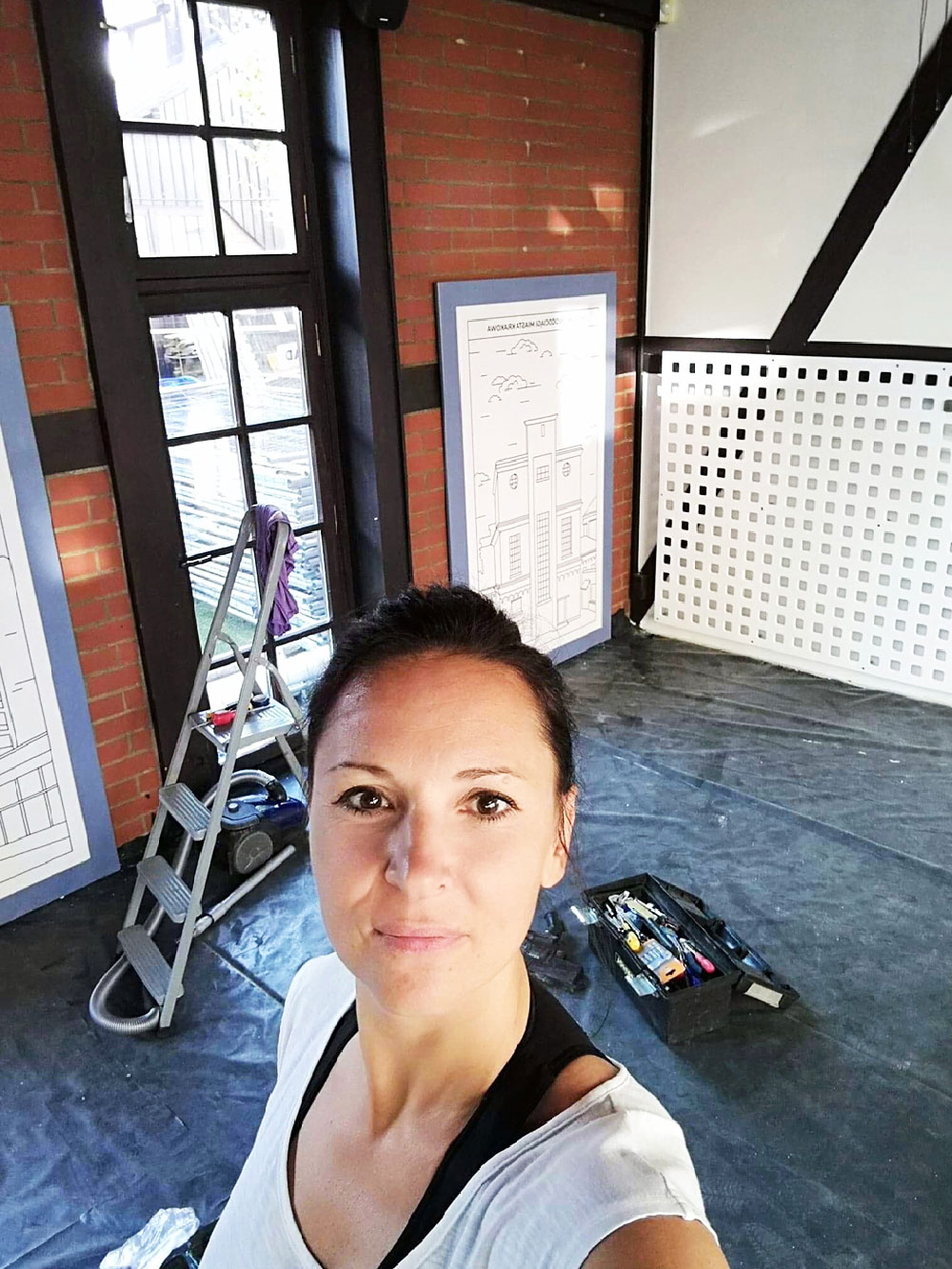 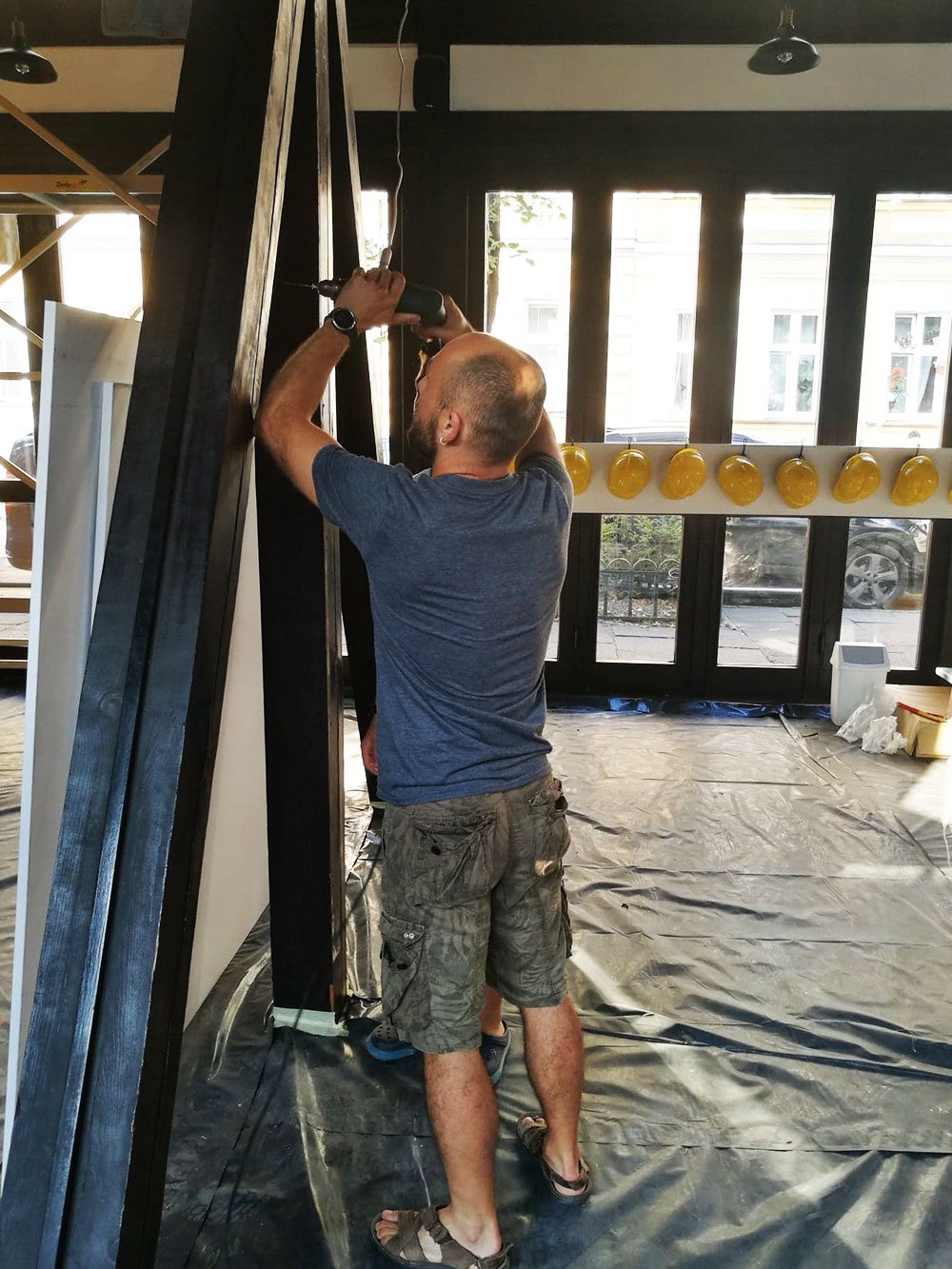 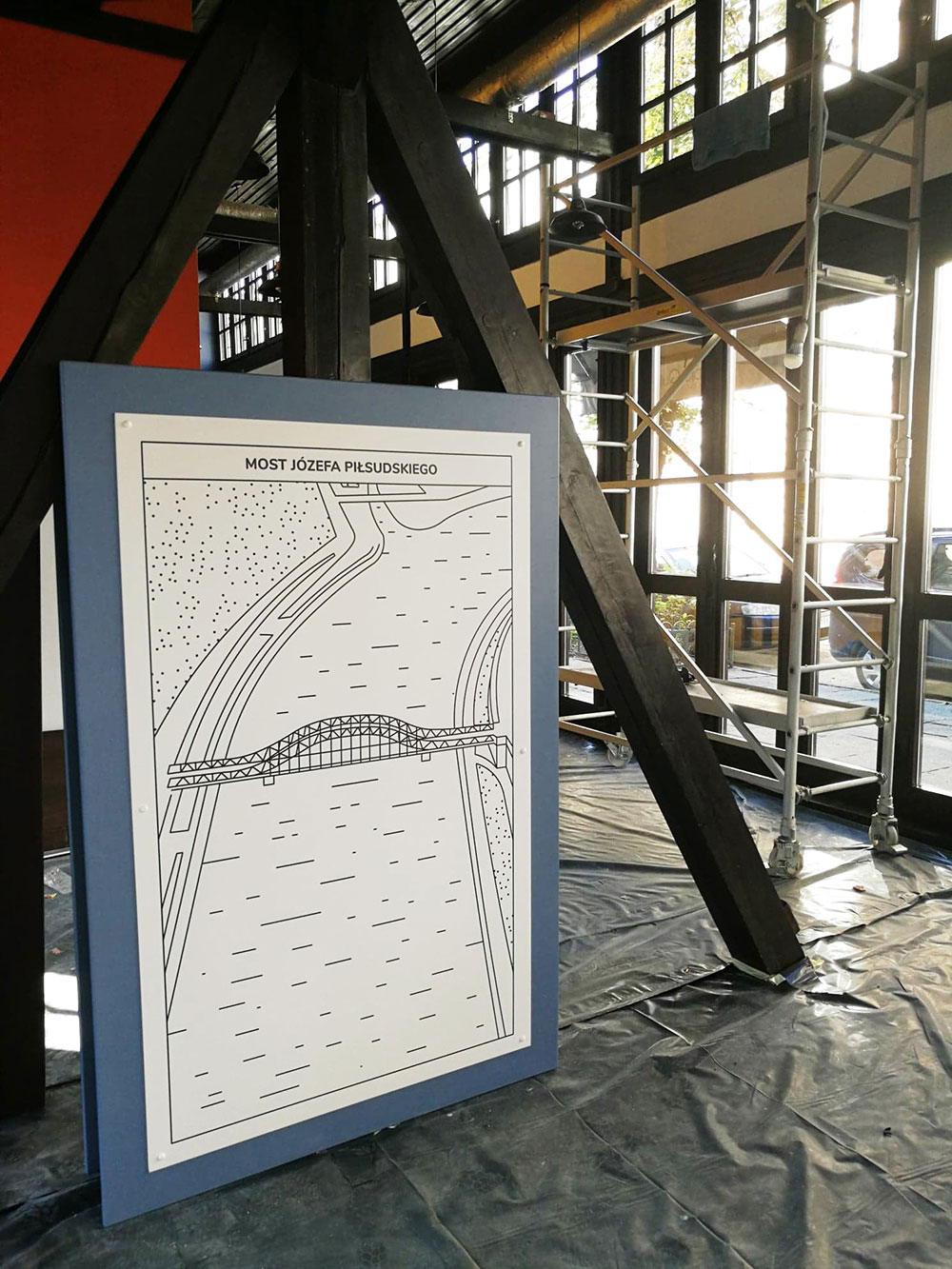 Fittings and decoration of the Zone is just half of the success. If workshops for children are going to be educational and attractive, you need good scenarios of activities as well as talented animators. We had a lot to do also in this regard. Iza wrote 6 creative scenarios, but Dominik decided that city engineering cannot exist without gas pipelines, sewage system and optical fibers, so he addes a topic of "Underground Network". All content was assessed by Ania Komorowska from Pracownia K – the company specializing in designing incredible playgrounds.

Just before the opening of the Creativity Zone we went to Cracow in order to present the museum educators our blocks and show them how to use them for teaching and play in an interesting and innovative way. The whole training was run by Dominik. First he "played" with educators and then had a demo lesson with invited 9-year-olds so as the animators could see the idea in practice. 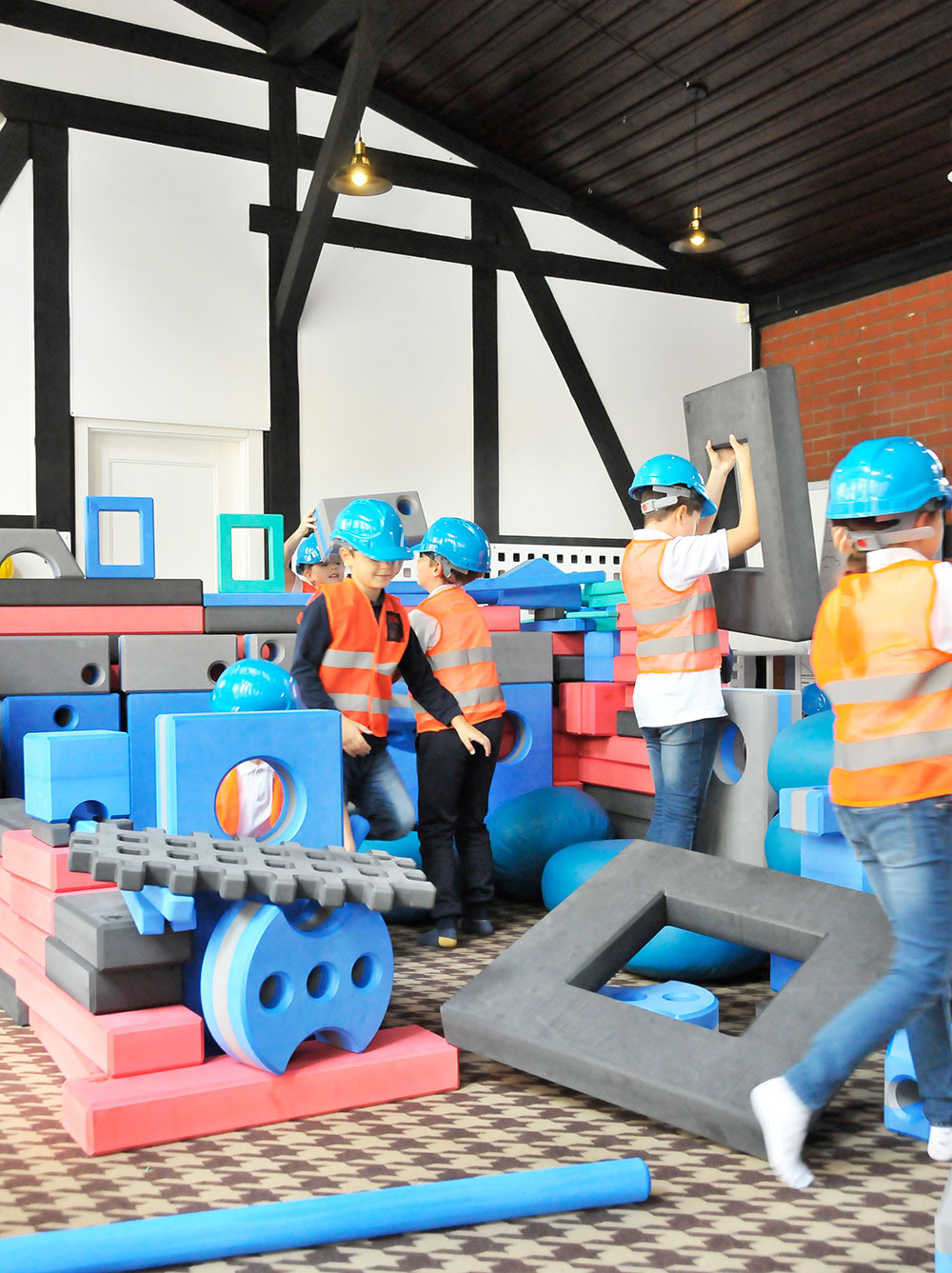 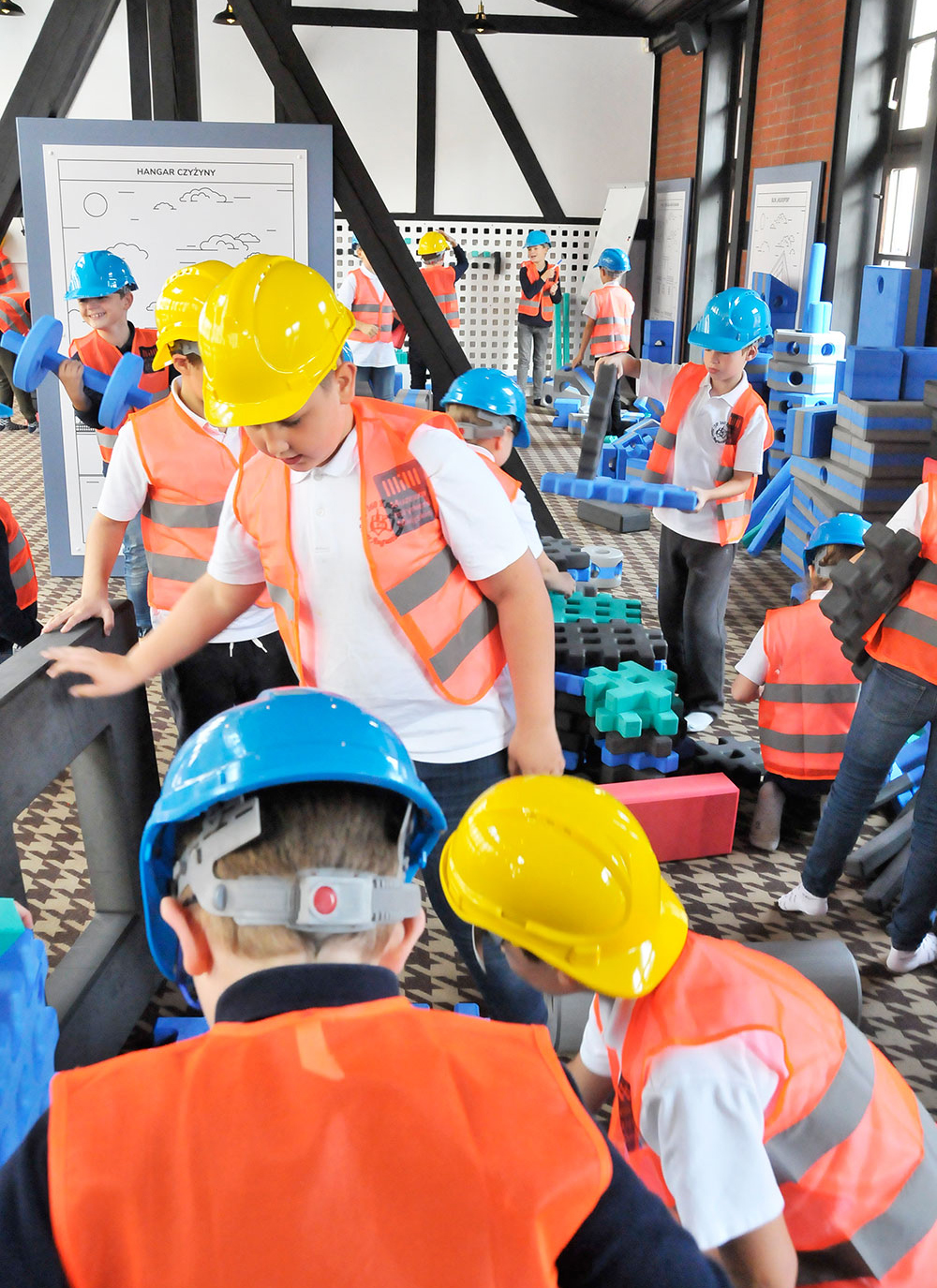 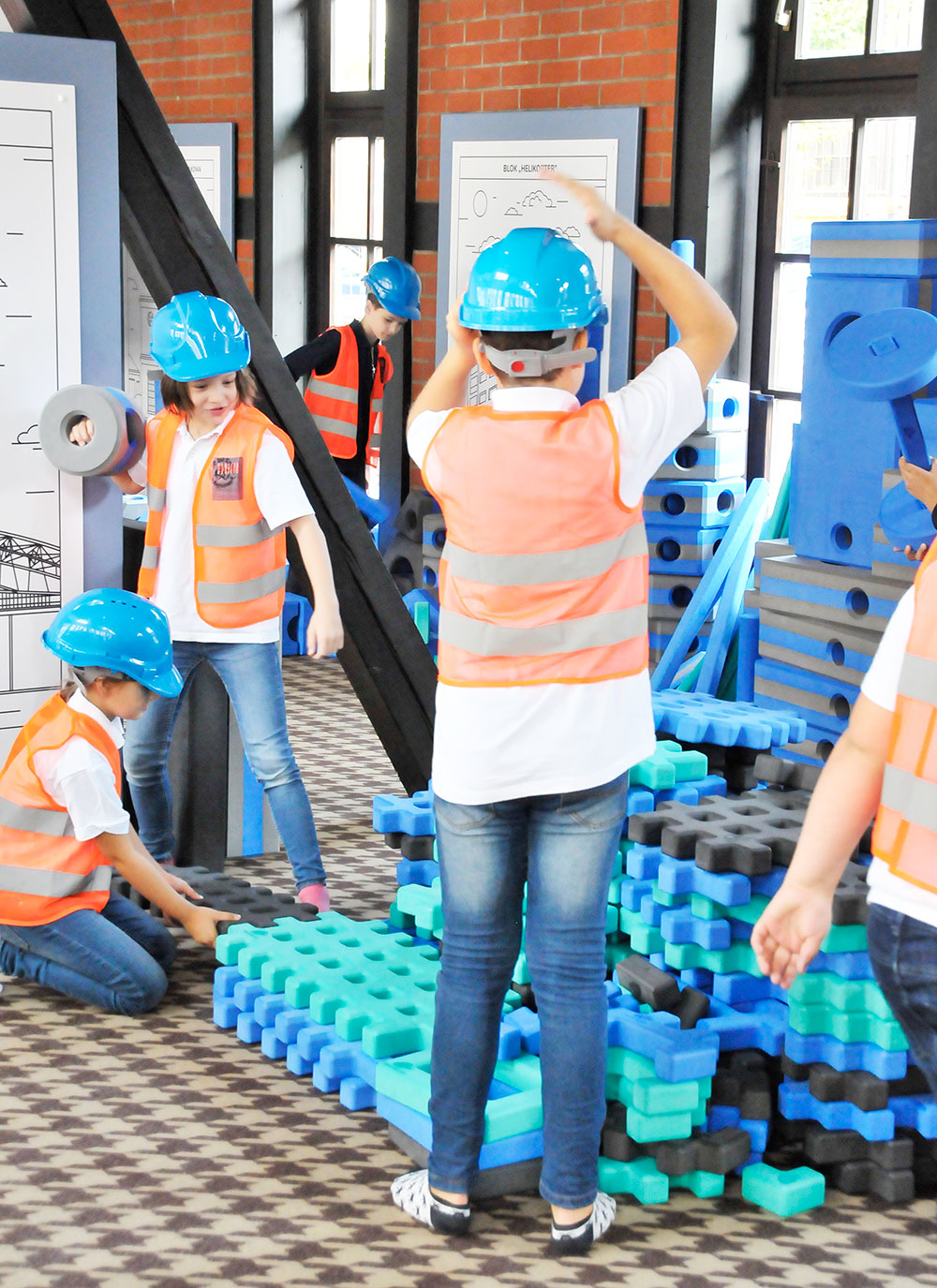 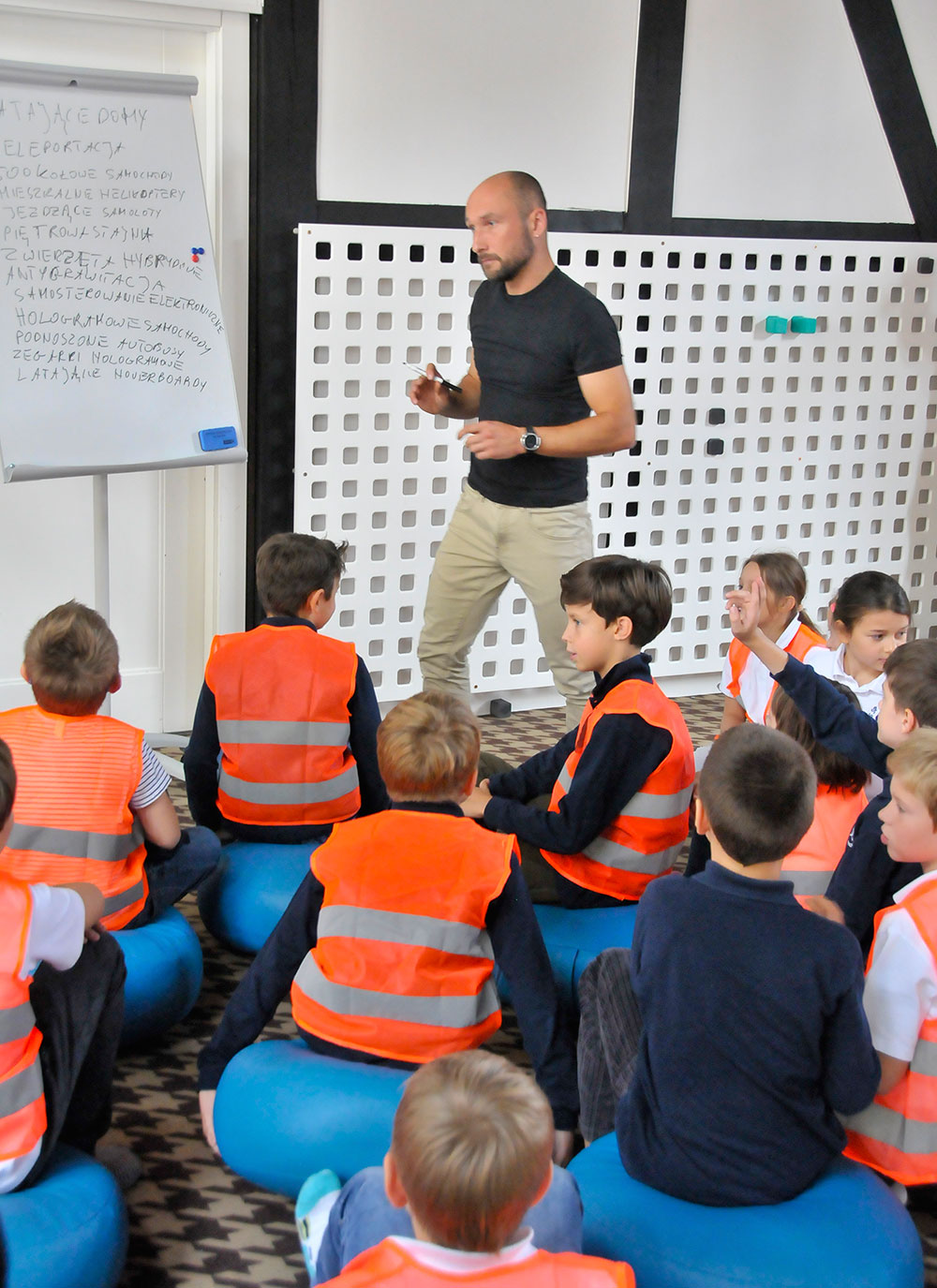 Advertising is the secret weapon of commerce

During the demo lesson, at the museum’s request, we made a video advertising the new MiM project. Mammutico was responsible for the idea and direction, but this unusually professional, innovative and fascinating video was made by Paweł Malczyk who we cooperate with. 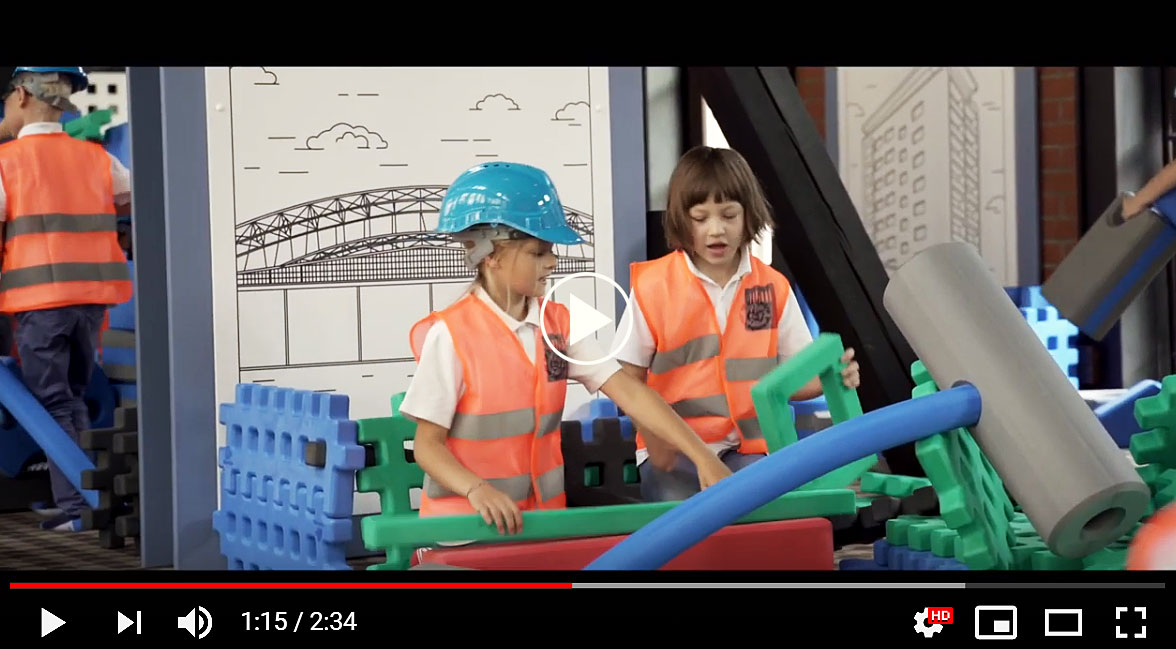 We would like to thank all people who helped us with the implementation of this incredibly interesting project. It was a completely new challenge for us! We learnt a lot when preparing this exhibition. This experience showed us that we are able to do incredible things, because we are really determined and have skills which we were not aware of :)